Devs of bcachefs try to get filesystem into Linux again
Source: The Register

The lead developer of the bcachefs filesystem is gunning to get it accepted into the Linux kernel… again.

The story of bcachefs is quite long-running, and this isn’t the first time – nor even the first time this year the project has attempted this. The filesystem has been around for a while; The Reg first reported on it in 2015. But it looks like it’s getting closer to its goal.

Super Micro Computer, Inc. (SMCI), an enterprise computing, storage, networking solutions and green computing technology company, has announced a revolutionary technology that simplifies large scale GPU deployments and is a future proof design that supports yet to be announced technologies. The Universal GPU server provides the ultimate flexibility in a resource-saving server.
The Universal GPU system architecture combines the latest technologies supporting multiple GPU form factors, CPU choices, storage, and networking options optimized together to deliver uniquely-configured and highly scalable systems. Systems can be optimized for each customer’s specific Artificial Intelligence (AI), Machine Learning (ML), and High-Performance Computing (HPC) applications. Organizations worldwide are demanding new options for their next generation of computing environments, which have the thermal headroom for the next generation of CPUs and GPUs.

Why Nvidia Should Acquire SUSE
Source: The Next Platform

Here we are, on the Friday before the flagship GPU Technology Conference hosted by Nvidia is set to kick off. And we are without a doubt excited in anticipation of what we conjecture will be a deluge of compute and networking hardware and puzzling over what this Omniverse really means (like many of you).

But for some reason, out thoughts keep coming back to software, and how Nvidia is building out an increasingly complete and ornate set of systems software to run HPC, AI, data analytics, visualization, and now world-simulating applications.

The new default wallpaper that will ship in the upcoming Ubuntu 22.04 LTS release has been revealed.

An updated background image is rolling out to users of the the daily builds as a software update, but you don’t need to be running it to take a look — you can see it in this post.

Per tradition, each new release of Ubuntu comes with a custom designed desktop background that features the codename mascot, in this case that’s a Jellyfish, in the middle. 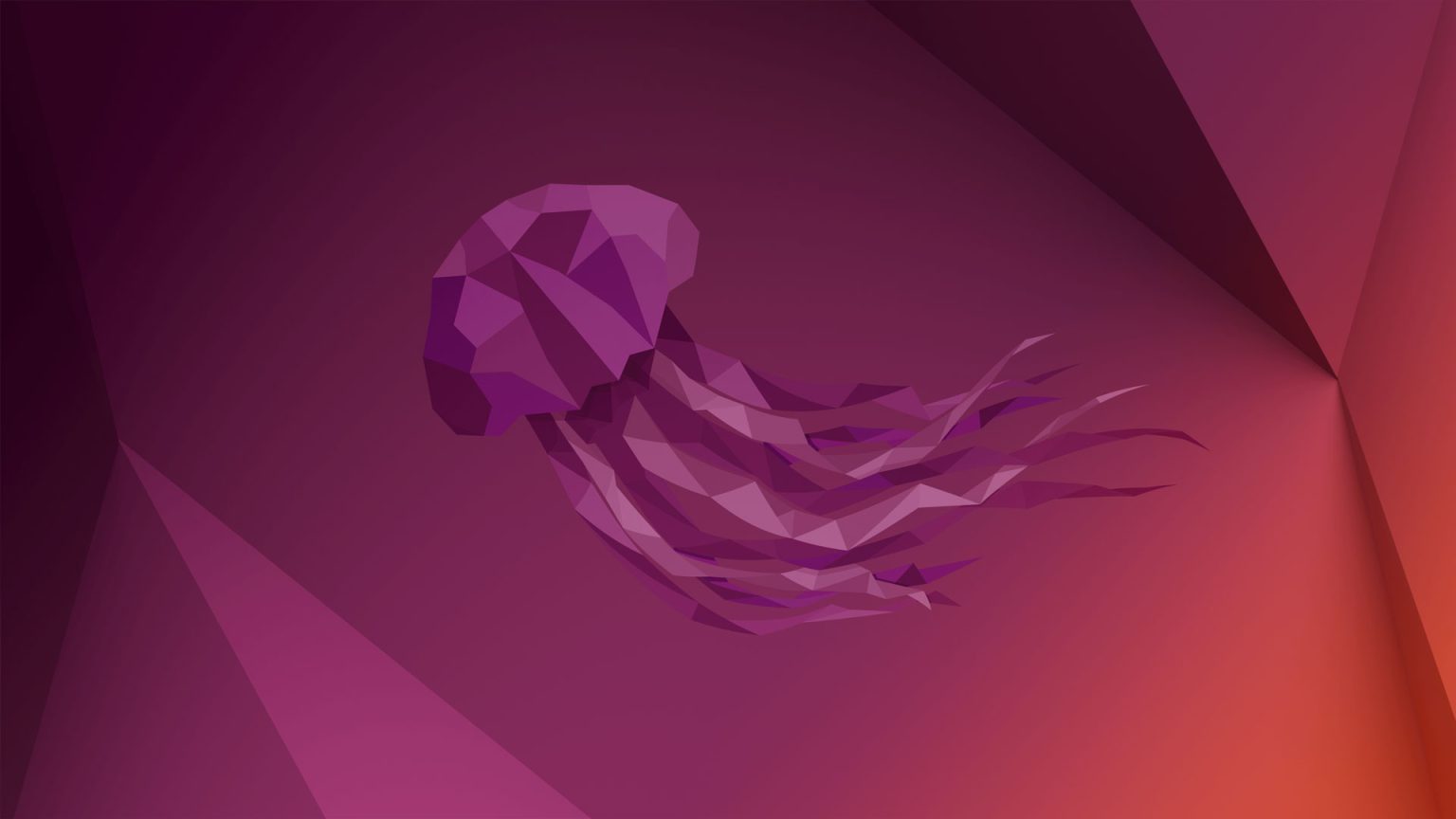 Linux Kernel 5.17 is released with better hardware support and core module improvements. Here’s a quick summary of the new features with download and installation details.

Linux Torvalds announced the release of Linux Kernel 5.17 as the second stable mainline Kernel release of 2022. This release introduces support for new processors, graphics, storage and other hardware components across all Kernel modules.

GNOME 41.5 Released as a Bugfix Update for the GNOME 41 Desktop Series
Source: 9to5Linux

Jordan Petridis of the GNOME Release Team announced today the general availability of GNOME 41.5 as the fifth update to the latest stable GNOME 41 series of the popular desktop environment for GNU/Linux distributions.

Coming two and a half months after GNOME 41.3 as it looks like the GNOME 41.4 update wasn’t announced, the GNOME 41.5 release is here with various bug fixes for some of the apps in the GNOME Stack, as well as core components.

This is the first stable release of the Samba 4.16 release series.

NVIDIA today unveiled more than 60 updates to its CUDA-X collection of libraries, tools and technologies across a broad range of disciplines, which dramatically improve performance of the CUDA software computing platform.

Dozens of updates are immediately available, reinforcing CUDA’s position as the industry’s most comprehensive platform for developers to build accelerated applications to address challenges across high performance computing fields such as research in 6G, quantum computing, genomics, drug discovery and logistics optimization, as well as advanced work in robotics, cybersecurity, data analytics and more.

Oracle today announced the availability of Java 18, the latest version of the world’s number one programming language and development platform. Java 18 (Oracle JDK 18) delivers thousands of performance, stability, and security improvements, including nine enhancements to the platform that will further improve developer productivity.

The latest Java Development Kit (JDK) provides updates and improvements with nine JDK Enhancement Proposals (JEPs). These include the capability to add Code Snippets in Java API Documentation (JEP 413), which simplifies the addition of sample source code in API documentation, and Simple Web Server (JEP 408) for prototyping and testing. Developers can explore two incubating modules: the Vector API (JEP 417) and the Foreign Function and Memory API (JEP 419), as well as a preview feature: Pattern Matching for Switch (JEP 420).

NVIDIA today announced the fourth-generation NVIDIA DGX system, which the company said is the first AI platform to be built with its new H100 Tensor Core GPUs.

The death was confirmed in an obituary, which said Wilhite, one the chief architect of America Online, died March 14 — just days after his 74th birthday on March 3. He died of Covid, his wife, Kathaleen, confirmed.