Remember that new app for installing GNOME extensions I wrote about earlier this month? Well, it just got its first major update.

And it adds a ton of much-requested features. 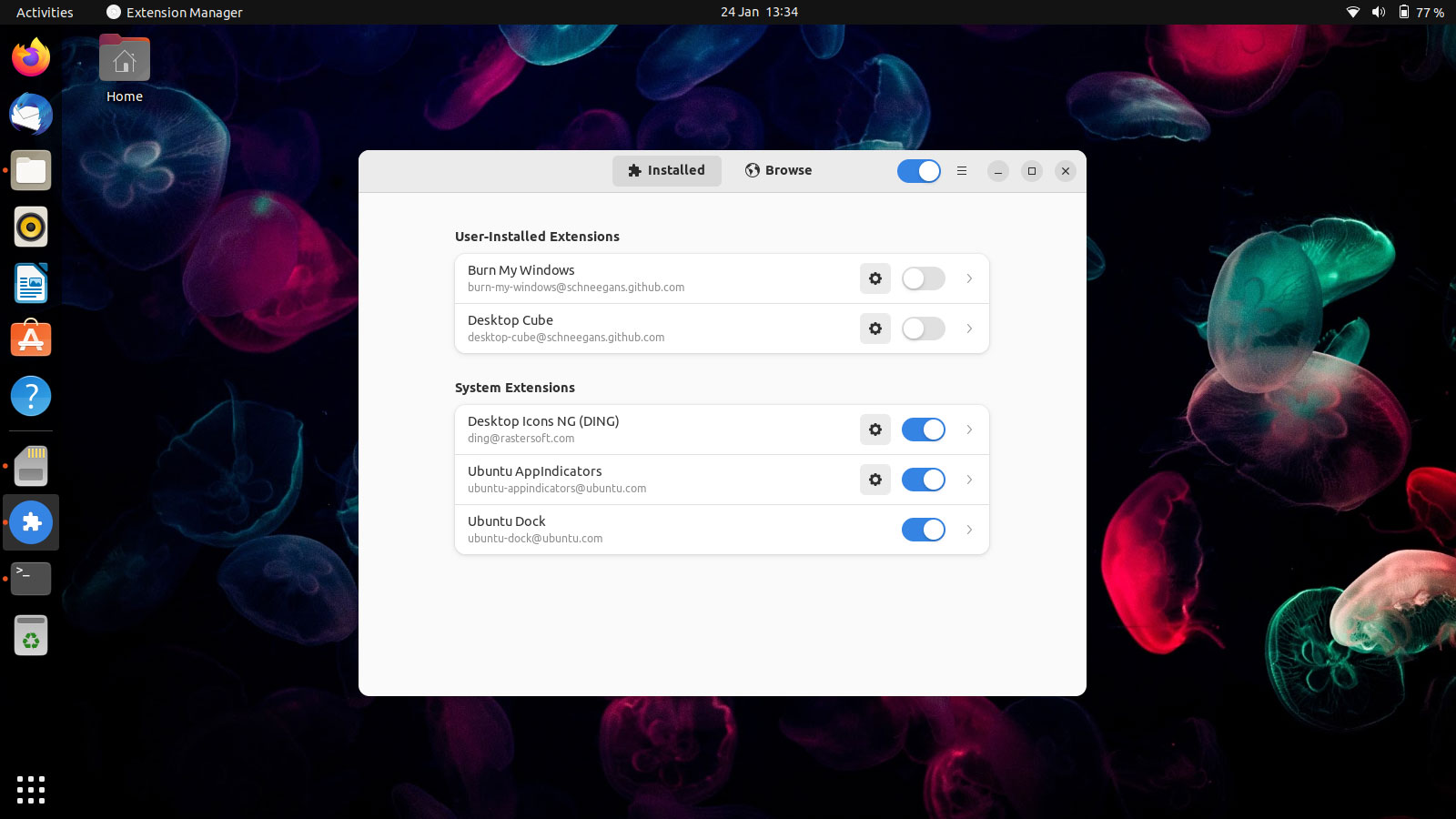 Linux “security” bugs actually aren’t Linux bugs. For example, security vendor CrowdStrike’s report on the biggest Linux-based malware families was really about system administration security blunders with telnet, SSH, and Docker, not Linux at all. But, that doesn’t mean Linux doesn’t have security holes. For example, a new nasty Linux kernel problem has just popped up.

SUSE announces new distro for those who miss the old CentOS: Liberty Linux
Source: The Register

Official details remain scant, but SUSE Liberty Linux is a new member of the growing tribe of CentOS Linux replacements. The new distro is a SUSE rebuild of CentOS 8, aimed at near-perfect RHEL 8 compatibility.

Linus Torvalds just announced today the first Release Candidate of Linux kernel 5.17, which looks to be a normal release with a normal amount of changes and new features. Nothing fancy, and nothing that stands out. There’s a little bit of everything for everyone.

This morning marked the release of Linux 5.17-rc1 that officially ends the merge window for this next stable kernel series. Linux 5.17 won’t see its stable debut until around the end of March but there is a lot to get excited about for this open-source kernel in 2022.

pgBadger is a PostgreSQL performance analyzer, built for speed with fully detailed reports based on your PostgreSQL log files.

How long do disk drives last? We asked that question several years ago, and at the time the answer was: We didn’t know yet. Nevertheless, we did present the data we had up to that point and we made a few of predictions.

Want a good-paying programming job? By ZipRecruiter’s count, the average annual pay for an open-source developer in the United States is $123,411. That’s not bad.

There’s also a lot of demand for Linux and open-source pros. The Linux Foundation and edX, the leading massive open online course (MOOC) provider, reported in their 2021 Open Source Jobs Report that the pair found more demand for top open-source workers than ever.

UUGear has launched a full-featured, 120 x 120mm Nano-ITX carrier board for the Raspberry Pi Compute Module 4. The PiGear Nano starts at $201 without the CM4 module or case. The board ships with UWI (UUGear Web Interface) software for mobile access.

Lenovo today unveiled its TruScale High Performance Computing as a Service (HPCaaS), designed to deliver the power of supercomputing through a cloud-like experience.