RAID expansion comes to OpenZFS at last
Source: The Register

ZFS has been around for 16 years and has a solid reputation, but it does have limitations compared to its rivals. One of these is in the process of being lifted: soon it will be possible to add space to an existing ZFS array. As long as you’re using FreeBSD, anyway.

This week’s openSUSE Tumbleweed snapshots delivered exciting news not only to rolling release users, but also brought significant news for users of the long-established Leap release. 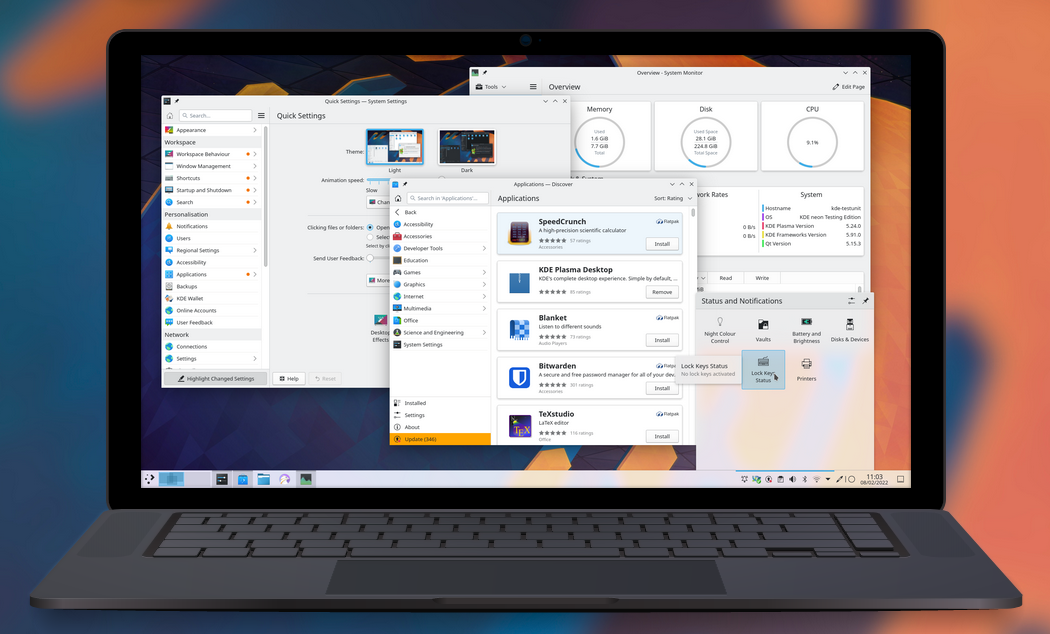 The second service pack for the v21.12 release brings many more improvements from edge to the stable release, with the notable changes detailed below.

After three months of hard work and several releases, the Kalendar app has reached maturity with version 1.0, a major release that brings you a full-featured and dedicated calendar client for your KDE Plasma desktop environment.

35TB HDD by FY25 and 40TB+ With HAMR Beyond That
Source: StorageNewsletter

In the past year, the HDD solutions provider outlined some key technologies for next-gen drives, including Flux-Control MAMR, or FC-MAMR, an enhanced PMR recording technology that utilizes some features of the spin torque oscillator of MAMR to achieve 2TB/disk capacities. 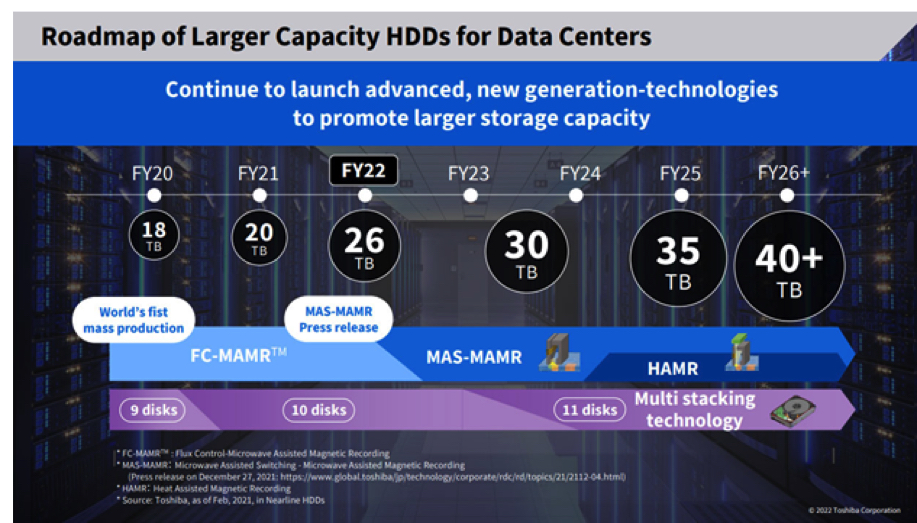 AMD today announced the completion of its acquisition of Xilinx in an all-stock transaction. The acquisition, originally announced on October 27, 2020, creates the industry’s high-performance and adaptive computing leader with significantly expanded scale and the strongest portfolio of leadership computing, graphics and adaptive SoC products. AMD expects the acquisition to be accretive to non-GAAP margins, non-GAAP EPS and free cash flow generation in the first year.

Western Digital has quietly slipped a new PCIe 4 SSD for gaming into its range, which is faster than the old PCIe 3 model but not as quick as the million IOPS SN850. You’re an IT pro in a VMware shop. A malicious person, for example, gains access to one of your virtual machines via a compromised local admin account for that VM. Can it get worse? Oh yes, VMware has warned – they can escape onto the host.

In an advisory this week VMware has alerted users to a use-after-free() vulnerability in the XHCI USB controller in ESXi, Workstation, Cloud Foundation and Fusion critical status, with important flaws fixed in NSX Data Center as well.