The Wine team is proud to announce that the stable release Wine 7.0
is now available.

This release represents a year of development effort and over 9,100
individual changes. It contains a large number of improvements that
are listed in the release notes below. The areas of major changes are:

It’s time to unwrap the new features of Ubuntu 22.04 LTS “Jammy Jellyfish”. We give you all the relevant information, and you stay up to date until the final release. This new ISO contains fixes, improvements, and software updates. Finally, the installer hanging at the cleaning stage for ZFS installation got fixed, and OpenRC and dhcpcd were removed from the base code. Furthermore, automation configuration for HD 7000 series and older GPUs has been added. I also added the support for os-release to show GhostBSD name and GhostBSD version in applications like mate-system-monitor, python distros, pfetch, and neofetch and added a new set of wallpapers for 2022 and removed p7zip from the default selection since it is vulnerable and unmaintained. The GNOME Project announced today the availability for public testing of the upcoming GNOME 42 desktop environment series in an alpha state pre-release version.

The data storage company Pure Storage is adding a “top-end” model to its flash array line.

Pure Storage’s FlashArray//XL is intended for mission-critical enterprise applications, from massive databases to containerized and cloud-native apps, according to the company last month.

Microsoft this morning announced plans to purchase gaming mega-publisher Activision Blizzard for a record-setting $68.7 billion. The move, when finalized, would bring franchises like Call of Duty, Overwatch, Diablo, World of Warcraft, Starcraft, and many more under the umbrella of the Xbox maker.

The LibreOffice Quality Assurance ( QA ) Team is happy to announce LibreOffice 7.3 RC2 is available for testing!

This is a maintenance release. The following items were fixed and/or added:

Pine64 launched a $399 “PineNote” tablet with 10.1-inch, E-Ink touchscreen, 4GB LPDDR4, and 128GB eMMC that runs Linux on a Rockchip RK3566. The company also recently launched the $399 PinePhone Pro and a PinePhone Keyboard and a PineDIO USB LoRa adapter.

In my 2022 roadmap, I mentioned something called the “15-Minute Bug Initiative.” Today I’d like to flesh it out and request participation! This blog post is not only informational, but I really hope any developers reading along will get excited and decide to participate.

IDrive 360, Inc. has added backup support for Linux machines, enabling IT admins to schedule and automate backups for all of their organizational Linux data into a single account through an unified web console. 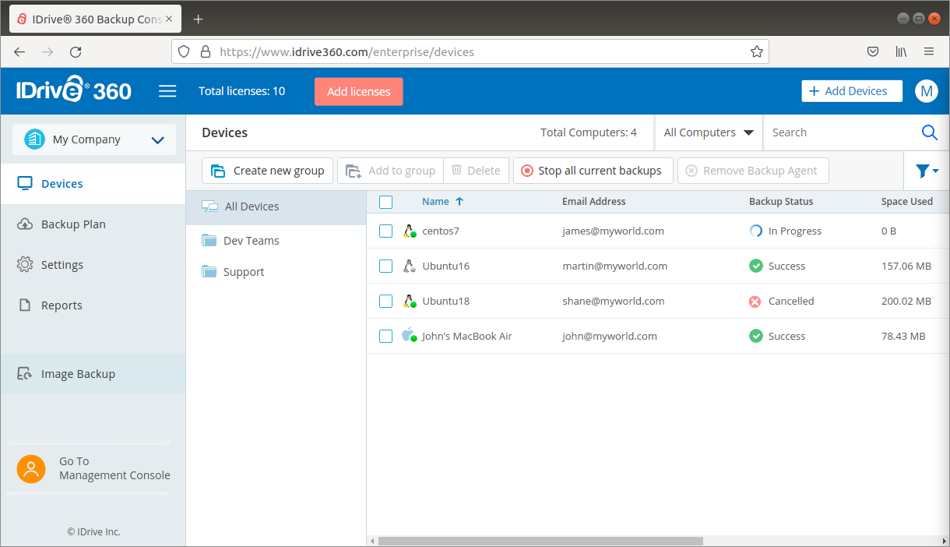