Firefox 96 is Available to Download, This is What’s New
Source: omg!ubuntu!

Mozilla Firefox 96 is out.

The first major update to the browser this year comes with a modest miscellany of improvements, plus a few Linux-specifics changes users may be interested to hear about. 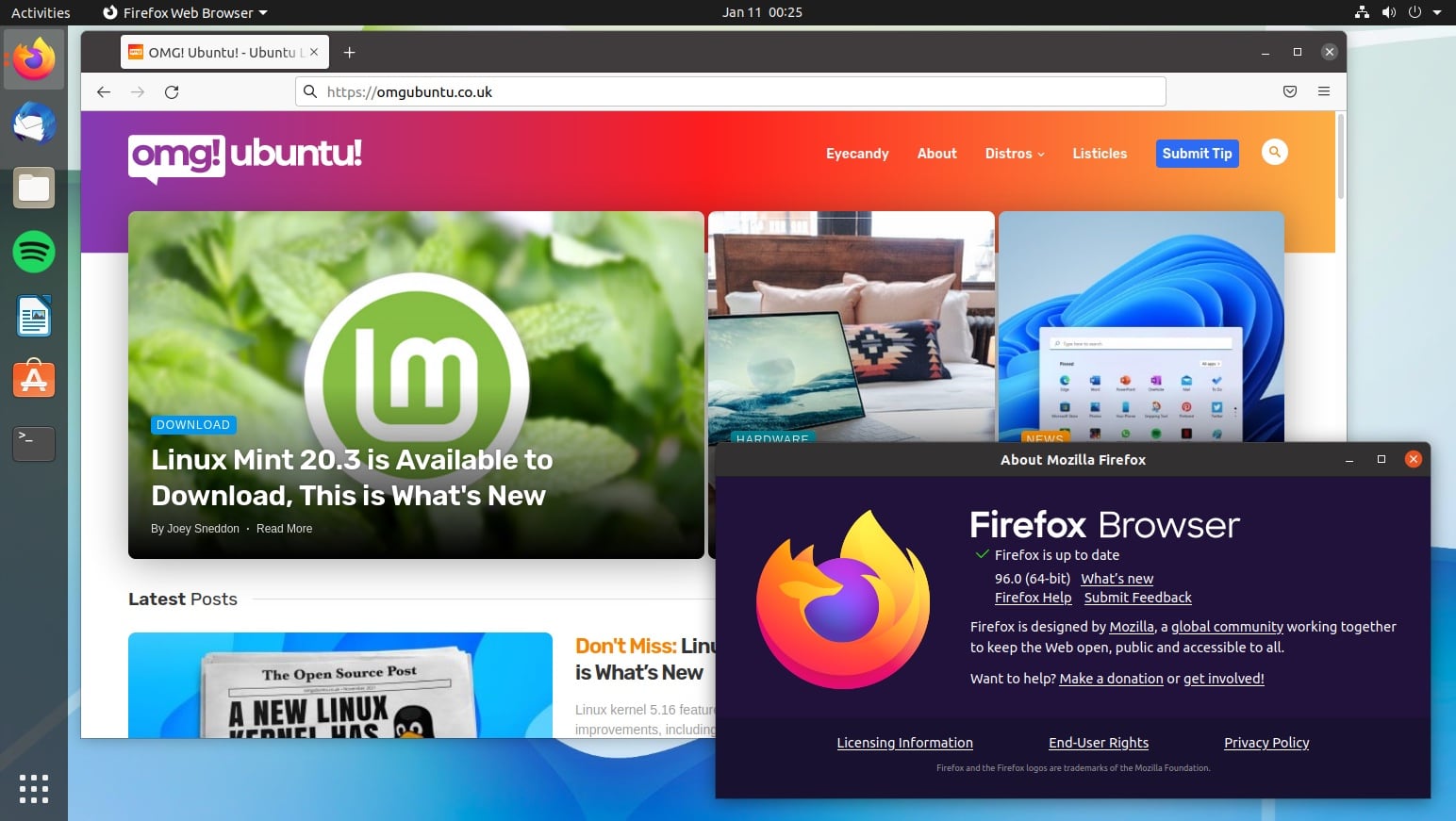 DragonFly version 6.2 is the next step in the 6.x release series. This version has hardware support for type-2 hypervisors with NVMM, an amdgpu driver, the experimental ability to remote-mount HAMMER2 volumes, and many other changes.

Nvidia adds Cluster Management to its Enterprise Stack
Source: The Next Platform

Chip maker Nvidia might be best known for its graphics and datacenter compute engines, but the company has made no secret of its aspirations to be a bigger player across the datacenter. And not just in hardware, but in software, too.

Micron has announced the 2400 — a 2TB gumstick-sized PCIe 4 SSD using 176 layer 3D NAND formatted with QLC (4bits/cell), doubling the performance of the prior 2210 96-layer QLC product.

Pine64, the makers of popular single-board computers, the Pine Phone KDE edition and the Pinebook Pro, is gearing up to ship the PinePhone Pro Explorer Edition. Pine64 shipped the PinePhone Pro to developers in Q4 2021 for $399 and is now offering the Explorer Edition at the same price to more mainstream Linux fans. However, it is primarily aimed at seasoned Linux enthusiasts and developers with embedded systems experience. 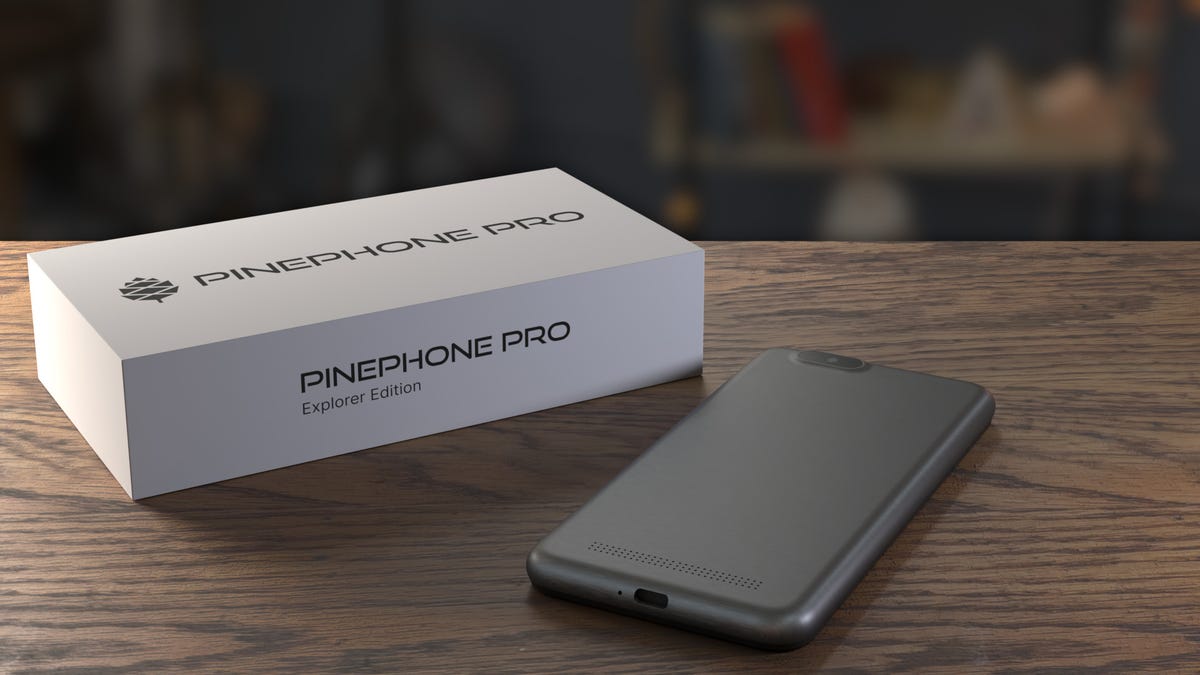 GNOME Boxes 42 is Shaping Up as an Exciting Alternative to VirtualBox
Source: It’s FOSS News

GNOME Boxes 42 is bringing in several UI updates that makes it a better virtualization program. It’s still in alpha, so expect more exciting improvements!
GNOME Boxes is an easy-to-use virtualization software that lets you download operating systems from within the program or use ISO files to create new virtual machines.

A pioneering type of patented computer memory known as ULTRARAM has been demonstrated on silicon wafers in what is a major step towards its large-scale manufacture.

Being worked on since early 2020 by Red Hat’s David Howells has been a rewrite to Linux’s FS-Cache and CacheFiles code focusing on making it smaller and simpler while also presenting possible memory/performance advantages. That major rewrite has been merged now for Linux 5.17.

If you’ve been itching to hear some progress about System76’s new desktop environment, you’re in luck! 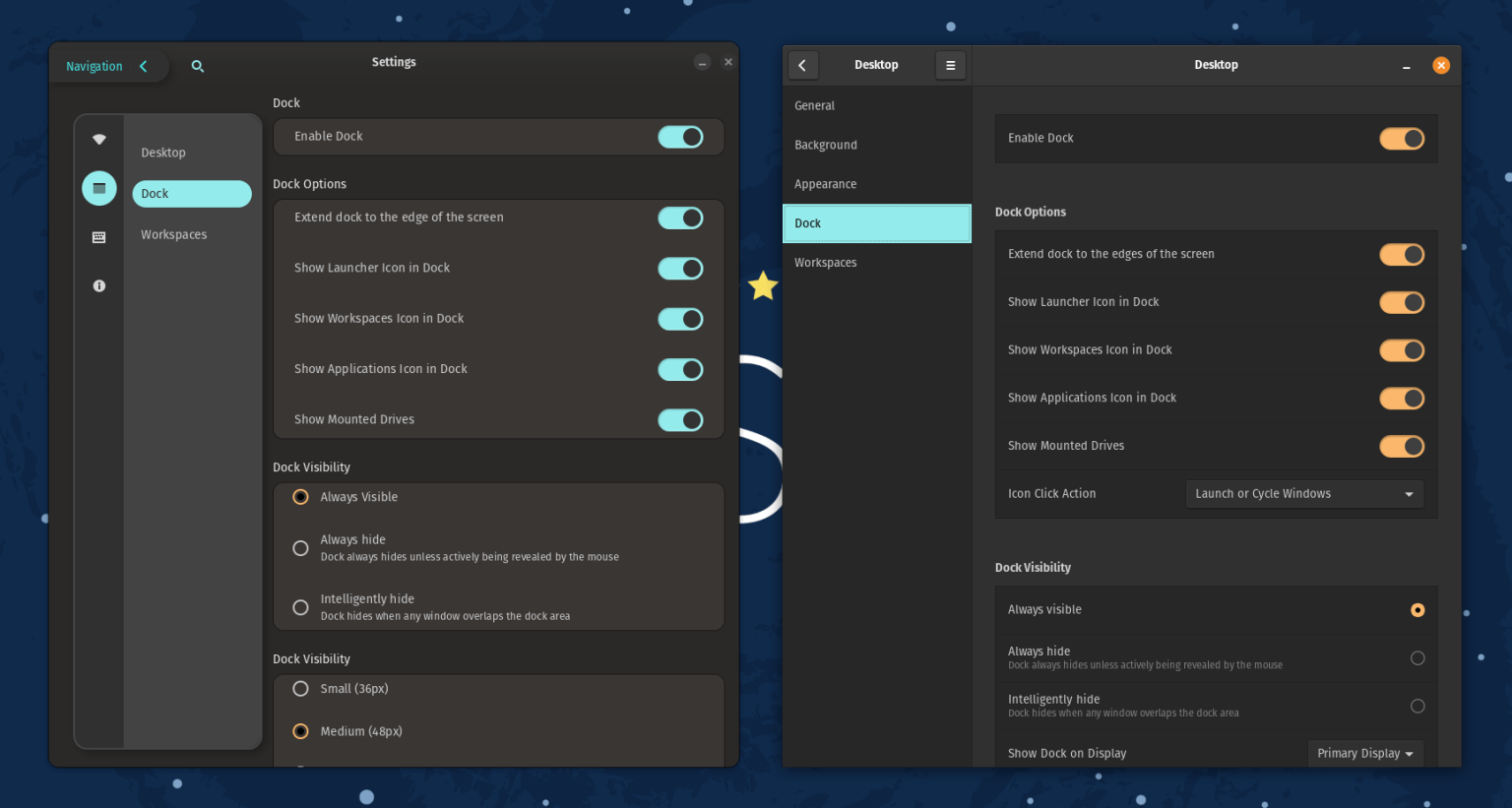