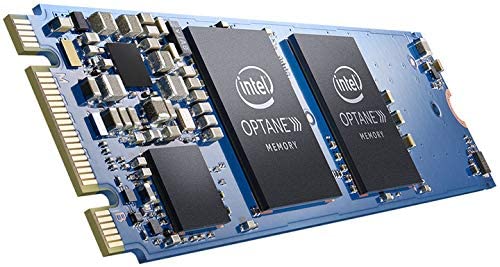 I have posted about Optane before:

And last year, I posted:

About four or five years ago, I made a prediction: 3D XPoint will not get very far. I made that prediction based on the licensing model that Intel (and Micron) decided to adopt for them technology. It is a closed technology and one that was very restrictive. Being the history buff that I am, I anticipated that history was going to repeat itself here. For instance, Rambus released its RDRAM to compete with the then slower SDRAM technology. It was a closed and restricted technology. What was the industry’s response to it? DDR RAM. What happened to RDRAM? It disappeared. What about Fusion-io’s PCIe SSD? Again, a closed and non-standardized proprietary technology. The industry again responded and this time with NVMe.

Now, The Register is reporting:

Intel CEO Pat Gelsinger has confirmed that Intel will quit its Optane business, ending its attempt to create and promote a tier of memory that’s a little slower than RAM but had the virtues of persistence and high IOPS.

The news should not, however, come as a surprise. The division has been on life support for some time following Micron’s 2018 decision to terminate its joint venture with Intel, selling the fab in which the 3D XPoint chips that go into Optane drives and modules were made.

It is a shame too because it was a solid technology. The problem was always: lack of adoption. The technology was confined and limited to Intel. This is yet another case of history repeating itself and I am saddened to read this news.

So, what is next on the horizon of memory technologies? There is DDR5 promising larger capacities (i.e. 512 GB) and the much anticipated Compute Express Link (CXL). We will just need to see what comes from these efforts.