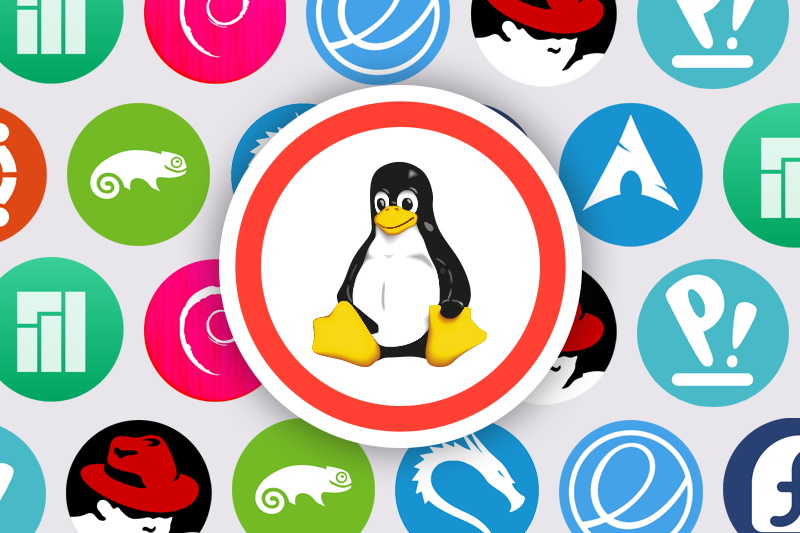 I recently watched a video posted by my good friend (and former Linux Journal colleague) Shawn Powers introducing viewers to Linux and Linux distributions. And it got me thinking about my own personal experience and when I first started to dabble in the world of open source operating systems.

I was in college. It was 2001 and my friend handed me a pile of CD-R discs with Red Hat 7.2. This was before the split into Red Hat Enterprise Linux and Fedora Core. I was already familiarizing myself with FreeBSD so how different could another *nix distribution be? Well, it was vastly different, as Linux was not Unix. I would rely on computer lab resources to print the entire Red Hat release administration manual (which was hundreds of pages long) and the rest is history…

I scrapped together an old AMD K6-2 x86 motherboard. The CPU was clocked at 400 MHz. Maxed out the amount of SDRAM it could take. Updated the BIOS firmware to install larger capacity disk drives. I think I may have even paid for that BIOS update straight from the vendor or a reseller providing it on behalf of the motherboard manufacturer. A CD drive. A floppy drive. I think that was it. And I never put the case on the PC, just so I could carry it around from room to room by its “skeleton.” This was the computer that would host my Red Hat installation.

That was the starting point. I was learning about Linux kernels and drivers, package management and more importantly, development tools such as GCC and make. This was what I was using at home. At school I started to use Knoppix. The idea that an entire Linux distribution could fit and be loaded from a single CD-R was just crazy. Instead of relying on Windows NT 4.0 (with Novell Netware for user authentication), I would instead boot into the environment I was starting to feel more comfortable with.

And while it was fun and exciting to learn this whole new world of computing, my skills did not fully mature and solidify until my last internship (which eventually became my first career out of college). I was employed by a little known data storage manufacturing company of the time called Xyratex. They would later be acquired by Seagate (2014). I started out as an engineer in their Quality Assurance lab testing our storage JBODs and RAID arrays across multiple Unix and Linux platforms. Relying on my Linux knowledge, I developed test tools for Sun Solaris, HP-UX, IBM AIX, SGI Irix and Linux (both Red Hat and SuSE).

As I think back, I have nothing but fond memories. Again, it was a time of learning and excitement. Linux was still considered somewhat young in the game as it continued to compete with the bigger “Unix guys.” The years would pass and the technology continued to eat away at data center marketshare. Fast forward to the present and it is (and has been) number 1 in this space. It is number 1 in the mobile and embedded space. And with technologies such as the Chromebook, it holds a nice piece of the desktop space as well. Had you told me this 21 years ago, I would not have believed it.

Now, I would love to hear from the reader: what was your first Linux distribution and version? And what is your fondest memory using it?

21 Replies to “What Distribution and Version Pulled You into Linux?”